Pokemon Sword And Shield: All The New Hotness! 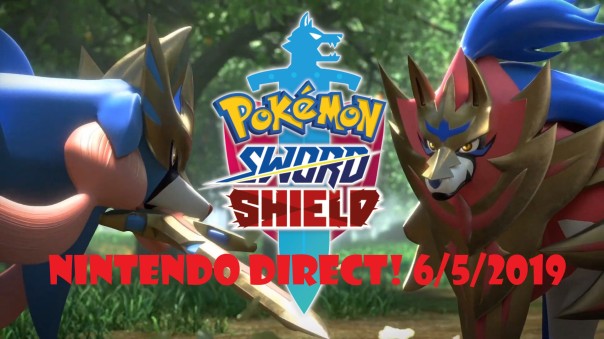 Hello everyone! I’m excited to return to talking about Pokemon yet again!

With the very recently released Nintendo direct, all about the new entry Pokemon games, we have been given a butt-load of new info regarding what to expect in these Nintendo Switch titles including gyms, the new gimmick, legendaries, and of course other new Pokemon! Let us dive in! END_OF_DOCUMENT_TOKEN_TO_BE_REPLACED

Now granted I could be very surprised and this film can receive massive praise, but that rarely happens with a movie of this type of caliber. So I figured I would lend my opinion out there, no matter how stupid it may seem, and hopefully somebody will agree with me… END_OF_DOCUMENT_TOKEN_TO_BE_REPLACED