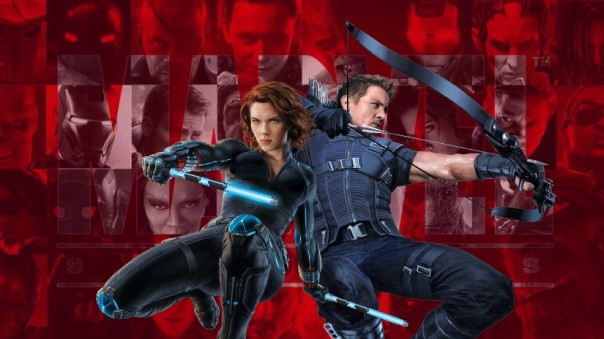 Hey man, we’re back with a duo post! This time we continue with our MCU nonsense by looking at the two agents of S.H.I.E.L.D turned Avengers Black Widow and Hawkeye! Please read and remember to read the previous posts as well! 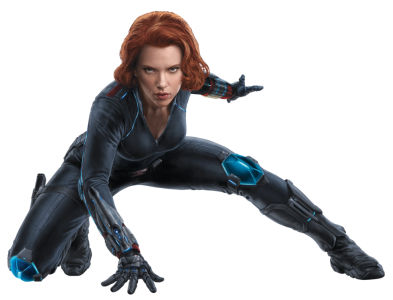 EQUIPMENT: Various gadgets such as handguns and “widow stingers”

KNOWN FOR: Being a founding member of the Avengers, joining the S.T.RI.K.E team alongside Captain America, having a mysterious dark past.

Overview/Interpretation: Natasha Romanoff has an unknown past, the only ques we get is that her origin story is a dark and grim one where she eventually found refuge by joining S.H.I.E.L.D thanks to the choice of Clint Barton, aka Hawkeye. She is an excellent spy and expert fighter that sparked her reputation among other S.H.I.E.L.D operatives, she even has a deep and loyal respect for Nick Fury. After being tasked with defending Tony Stark, and later recruiting Bruce Banner, she quickly became apart of the superhero life and even joined the Avengers team.

She is also the first person during Captain America: Civil War (2016) to switch sides during the conflict, which shows how she is able to easily alter her actions by dependence of what’s the right “move” at the time.

While she still sees herself as a “monster” for past deeds, she is still a trustworthy and dedicated warrior who is smart enough to make the right decisions when necessary. She is a great character for girls and women to look up to and definitely deserves her own film (which looks to be the case real soon!). 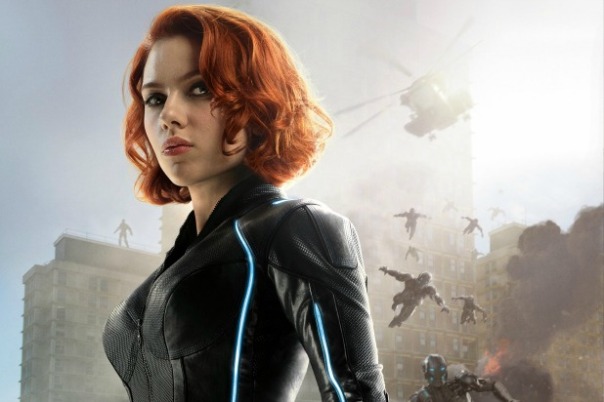 My Opinion: While I did enjoy her debut in Iron Man 2 (2010), it wasn’t until the Avengers (2012) film that I actually started to get on board with her character. The whole thing about her mysterious past is what really makes her interesting, as well as her interactions and leadership-like quality among the other heroes.

It’s also crazy to think that she can hold her own among characters who are essentially gods compared to her in terms of having actual powers and abilities. Even her long friendship with Clint Barton/Hawkeye is both felt and understandable. She is an excellent character and while I’m not too sure of where she fits on my imaginary list she is certainly there somewhere! 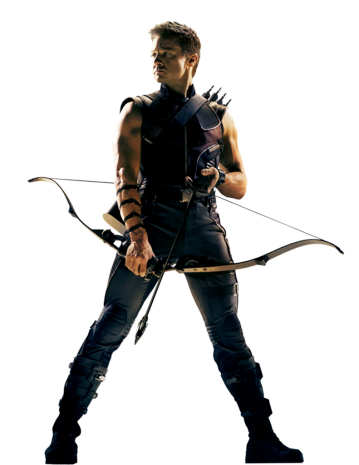 Overview/Interpretation: Clint Barton has been a S.H.I.E.L.D agent for some time, but after having to deal with being mind controlled by Loki he quickly joined the Avengers to help stop the God of Mischief. It is later revealed that he actually has a family and a strong reason to keep fighting off threats that can harm the world.

He does eventually retire though, and enjoys some time off before he is called into action once more during Captain America: Civil War (2016) where he was in need of helping old Cap get to where the heart of the problem was. This of course resulted in him getting arrested which, after getting freed by Cap later, he was forced to make a deal with the government in order to still be with his family.

Hawkeye has not been around a whole lot but you still get a sense of both epicness and experience from the guy. Like Widow, he is capable of making the right calls but can be more hotheaded about it at times. While he even acknowledges how regular he may seem compared to the other powered heroes, he is still incredibly useful and used to great extent!

My Opinion: I think it’s a rule to always have at least one arrow shooting cool guy in your superhero universe, DC comics has Green Arrow and Marvel has Hawkeye. I think I will always have a liking towards characters like these since, when I was younger, I used to do a bit of archery myself.

Hawkeye is used properly in the Marvel Cinematic Universe and is there when needed only. While there are people who want way more of him in these films I personally think that seeing him here and there is more entertaining. It’s kind of like with the Hulk, having too much will get boring after a while but saving them for cool and necessary moments makes it worthwhile!

Like I said, Hawkeye is awesome and is somewhere on the imaginary list. While he may not be in the top five or ten he is still there in a way due to my general interest in these types of characters at heart.

Thanks for reading if ya did, next up is the Guardians of the Galaxy! Until then…