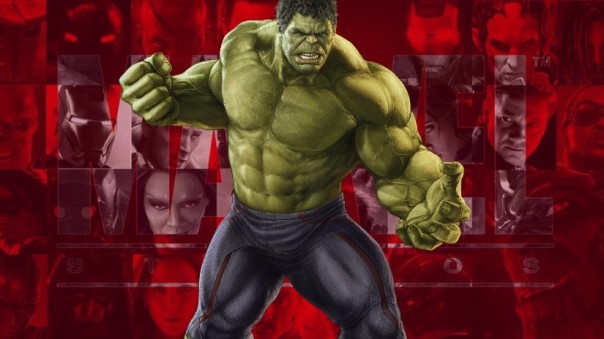 Hello! We’re back again with another Marvel Cinematic Universe post, this time it’s the big green guy Hulk! Please read and be sure to check out the other related posts as well! 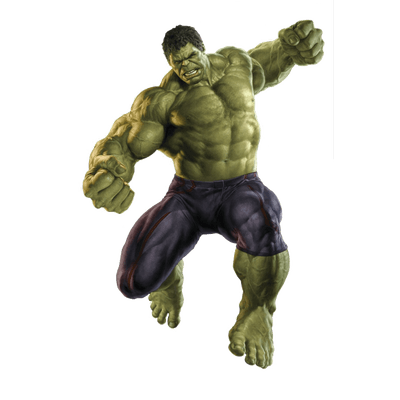 APPEARANCES: 8 (including Endgame), first appeared in The Incredible Hulk (2008)

KNOWN FOR: Experimentation with gamma radiation, becoming a founding member of the Avengers, becoming the gladiator champion on Sakaar.

Overview/Interpretation: Bruce Banner exposed himself to Gamma radiation as an experiment for the military which resulted in the creation of his second half: the incredibly powerful Hulk. For most of his time after this he has been on the run, hiding in various third world countries using his intellect to help those around him whenever possible. He was eventually recruited by S.H.I.EL.D to join their Avengers initiative in order to stop Loki from sending Thanos’ army of Chitauri invaders.

He became a viable member of the team, both as himself and the big green monster, helping out whenever he can. He even developed a relationship of sorts with Natasha Romanoff, aka Black Widow, for a time before the events of Avengers: Age Of Ultron (2015) drove his green side to take over and fly off into space with a quinjet.

We next see him on Sakaar in Thor: Ragnarok (2017) where the Hulk has become the popular gladiator champion of both the people and the Grand Master. It has been revealed that the Hulk hasn’t let Banner out for far longer than anticipated and the Hulk has since become a more distinct personality as a result. Eventually though Banner does manage to return and even return to earth to warn the other Avengers and heroes about the coming threat that is Thanos.

Hulk had a rocky start, with a solo outing that didn’t quite meet expectations and as a result caused an actor replacement. He has also only appeared in Avengers films as well as the third Thor film with no sign of another solo film in the works. However the character has received an excellent replacement actor and his contributions to the MCU as a whole is not to be ignored. Besides, some people no longer care to include the Incredible Hulk (2008) film in the canon nowadays despite its obvious connections. 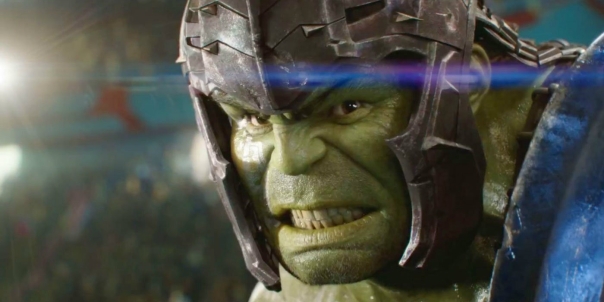 My Opinion: The Hulk and Bruce Banner are important Marvel characters and are an important conclusion to the Avengers team. This character doesn’t quite make my top five personal list but is really close to it. Metaphorical lists aside, the character is exactly what he’s intended to be and, dare I say, his Bruce Banner counterpart is improved for the better.

Now there are still people who thought that Edward Norton, the previous actor for Hulk in the solo film, was better than the now heavily known Mark Ruffalo version. And while I will not say those people are wrong, I still have to disagree with them. While the original actor certainly looked the part, I didn’t feel like he truly influenced the role. Mark Ruffalo managed to bring a whole new element to the actor while still pertaining to the shy and distant nature of the classic character, but Norton only focused on the quiet and distant which I think may have been a bit too much. It was the same kind of problem I had with the Sam Raimi Spider-Man character played by Tobey Macguire, where his character focused too much on the sad and nerdy side of Peter Parker without including the goofy and fun aspects.

Anyways, in terms of character flaws Bruce Banner has always been distant and worrisome about his involvement with battles. While he will always be there to aid his comrades in battle he still feels as though he will regret his transformation into the Hulk as soon as they’re finished. The Hulk himself has the flaw of fighting without thinking and only fighting when he usually feels like it. Thankfully we have seen these characters slowly develop and improve on these flaws overtime thanks to the contribution of close friends and allies, but they still linger in the background.

Hulk is a fun character, I will always be amazed by his extreme strength and incredible action sequences! And I think it’s safe to assume that we all anticipate a worthy rematch with the Mad Titan!

Thank you for reading, next up is a double duo of Black Widow and Hawkeye! (yeah, I’m doing some characters in the same post to save on time). Until then…