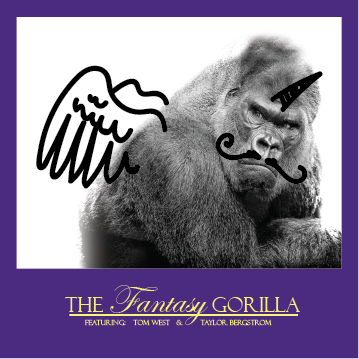 The Fantasy Gorilla is a side series that Features things such as core debates (very different from the ones at GBP), our personal interests and dislikes, as well as two mini features: one which is sort of like a retelling of stories (either from film, games or books) in a guessing fashion while the other is an in-between episodic series called “DEX-tionary!” which tells the adventures of Professor TreeBark (voiced by Geoff) and his camera man (voiced by Sherman) as they set off to record and learn about the many pocket monsters.

This will be out in 2018, possibly third-quarter.