← Spin-Off Series: The Fantasy Gorilla Arrives In 2018
Geeks In A Dungeon Episode 2 → 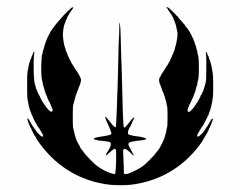 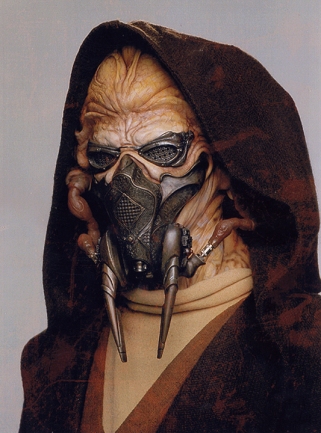 Lightsaber Color: Blue (used to be a Yellow-Orange (not exactly a legends confirmation either))

Notes: Plo Koon was a Jedi that partook on many dangerous missions, even before missions with his 104th Battalion during the Clone Wars. He was the one who found a young Ahsoka Tano and brought to the Jedi academy, forming a special bond with her. He was killed off during the execution of Order 66 by Darth Sidious. 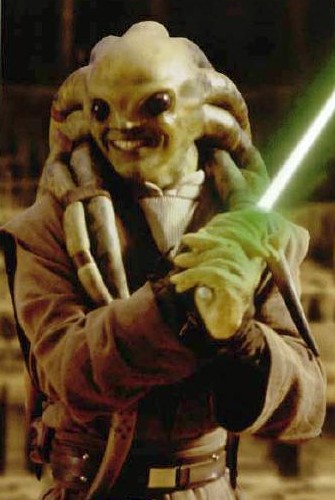 Notes: Kit Fisto is a Jedi known to almost always have a smile on his face, even during a time of crisis. He also had an incredible attribute of intense focus. He was known to have fought General Grievous during a mission to capture Nute Gunray (a mission which also got his Padawan Nahdar Vebb killed by the General) and he very nearly bested him in combat. He was killed off by Chancellor Palpatine (who was revealed as being Darth Sidious at the time). 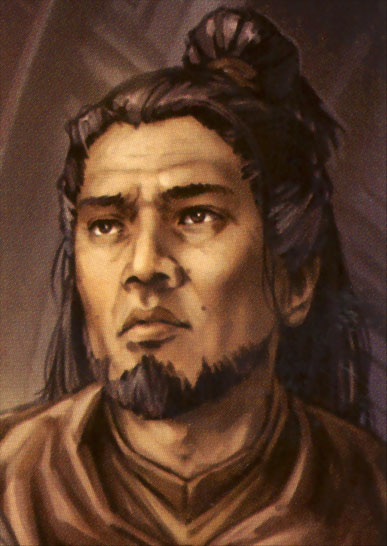 Notes: Sifo-Dyas was a mysterious Jedi that was responsible for starting the production of clones as an army for the Republic. Unfortunately his plans were taken by the Sith, who ultimate killed him off and continued the program in secret.His ultimate fate, though likely dead, is pretty unknown except that Count Dooku was involved in his demise in some way. 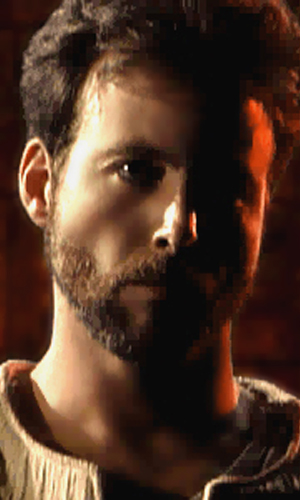 Notes: Kyle started out as a regular Storm Trooper who them later switched sides to the Rebellion. He soon learned of his Force-sensitive ways and learned to become a Jedi Knight, eventually ranking to Master and becoming a member of the Jedi High-Council also becoming an infamous Jedi Battlemaster. Unfortunately he is no longer canon… yet. 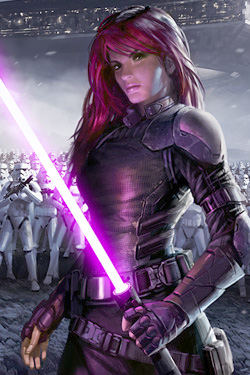 Notes: Mara was, at one time, a servant and assassin working for Darth Sidious to kill off Rebel scum. She eventually moved on and eventually became a Jedi Master on the High Council, as well as the Wife of Luke Skywalker. She was also known to be a good pilot and mechanic. She was ultimately killed off by Jacen Solo, her nephew who became a Sith. Another Legends character unfortunately, but maybe we’ll see or hear some form of her character in The Last Jedi?

We hope you enjoyed the list! What are some of your favorite Jedi characters? Please let us know, we’d love to know and stuff!

← Spin-Off Series: The Fantasy Gorilla Arrives In 2018
Geeks In A Dungeon Episode 2 →