The most recent sequel of the space avengers, Guardians of the Galaxy Vol.2, just hit theaters. And now is probably a good time to ask the next obvious question: who will eventually join the team?

The sequel already gave us some new members, but there are way more members than you may have thought. Heck, even characters like Iron Man and Agent Venom have joined! So here a just some of the characters that we think would be prime choices to fill that ever growing roster. We’ll be ranging from the most obvious to the most unlikely (but still interesting) of choices.

Note: all characters on our list have either been members of the Guardians or have correlated with the team to some degree at least once in comic-dom. 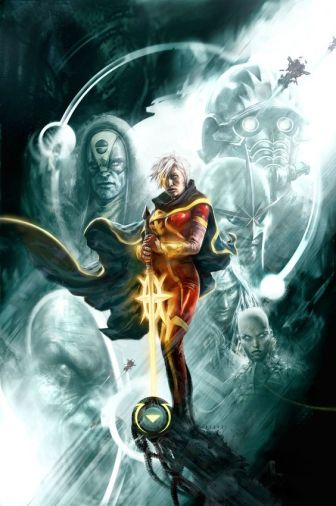 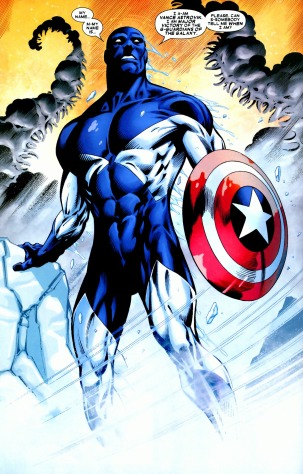 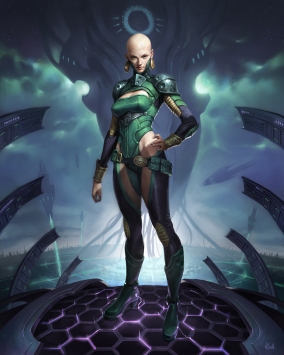 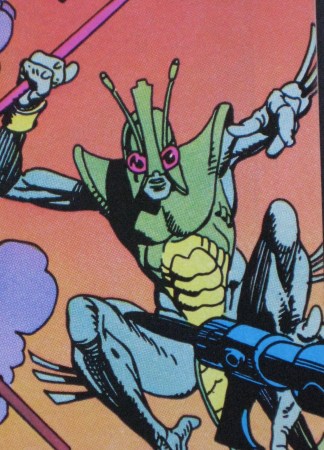 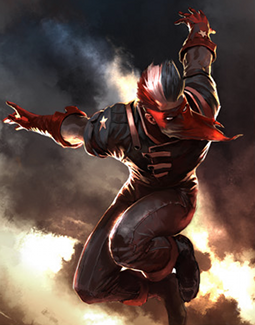 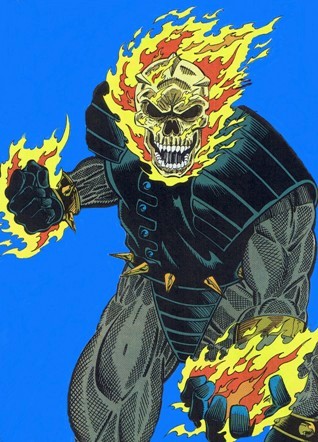 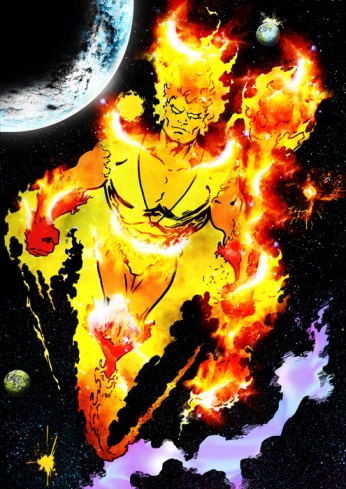 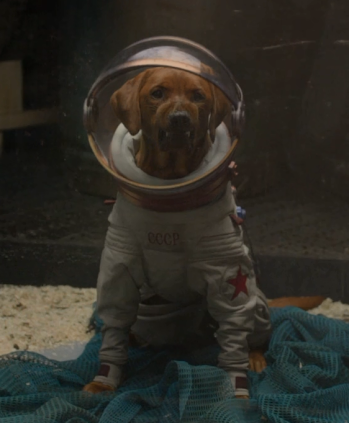 Even though he has already appeared in the MCU, it’s about time he officially joins the team!

So what other characters do you think should join the team? Considering how the MCU handles things very differently, anything is possible at this point. we hope you enjoyed this post.

Posted on May 7, 2017, in Marvel, Uncategorized and tagged guardians of the galaxy, list, marvel. Bookmark the permalink. Leave a comment.