The MCU Legacy: The Guardians Of The Galaxy 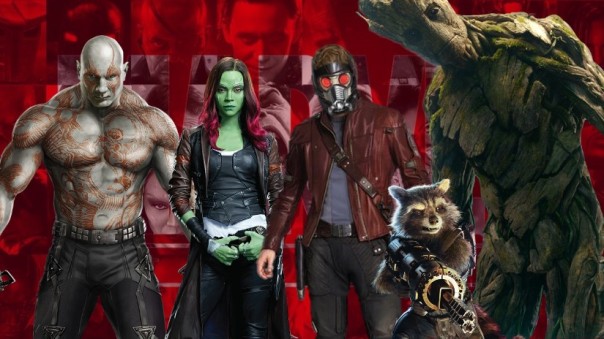 Welcome back! In our MCU post hodge-podge we are now going to talk about the essential space Avengers themselves: the Guardians of the Galaxy! Please read if you want and be sure to check out the prior posts too! END_OF_DOCUMENT_TOKEN_TO_BE_REPLACED

The most recent sequel of the space avengers, Guardians of the Galaxy Vol.2, just hit theaters. And now is probably a good time to ask the next obvious question: who will eventually join the team?

The sequel already gave us some new members, but there are way more members than you may have thought. Heck, even characters like Iron Man and Agent Venom have joined! So here a just some of the characters that we think would be prime choices to fill that ever growing roster. We’ll be ranging from the most obvious to the most unlikely (but still interesting) of choices. END_OF_DOCUMENT_TOKEN_TO_BE_REPLACED