The MCU Legacy: Ant-Man And The Wasp 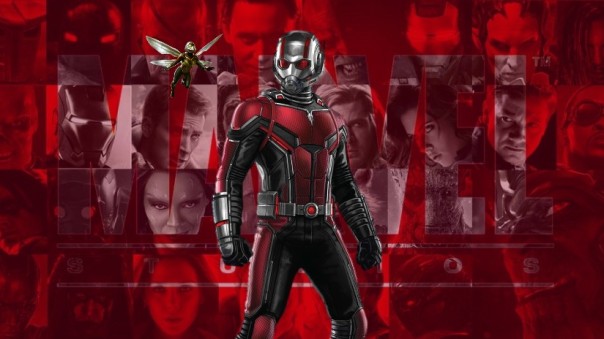 Hello again! Let us continue our MCU Legacy nonsense by looking at both Ant-Man and Wasp, two characters that are still hard to believe as an actual franchise within the Marvel Universe! Please read and be sure to check out prior posts! 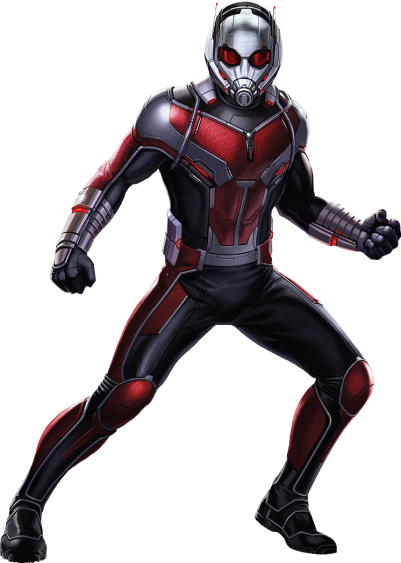 APPEARANCES: 4 (including Endgame (Hank in Endgame?)), first appeared in Ant-Man (2015)

Overview/Interpretation: The original Ant-man was Dr. Hank Pym, who worked with S.H.I.E.L.D as a consultant before eventually developing his own company known as Pym Tech. He was the first to discover Pym Particles and the capability of manipulating size. After losing his wife Janet, the original Wasp, during a mission to stop a Soviet missile, Hank became traumatized and as a result left S.H.I.E.L.D and locked away the Ant-man suit in his safe with the intent of never wearing it again.

Twenty years later the mantle was eventually passed on to Scott Lang, a recently released former criminal who merely wants to do right by his daughter Cassie. This was decided after realizing his previous protege, Darren Cross, was hoping to utilize his technology as a weapon for military strategy.

Scott Lang eventually comes to accept both the title of Ant-man and the mission of stopping Darren Cross. He is trained in using the suit as well as in combat by Hank’s daughter Hope. This soon leads to his successful defeat of Darren, who at the time wore the “Yellow Jacket” mantle, but at the cost of being transported into the Quantum realm, the place where Hank’s wife prior went with no means of return. However Scott managed to find a way out, to the shock and questions of both Hank Pym and his daughter Hope, leading Hank to realize that his wife could still be alive.

Soon Ant-man was called to help out Captain America during the conflict of the Sokovian Accords, which lead to his inevitable capture and transport to prison yet again. Fortunately Captain America returned to free them, but both Scott and Clint, aka Hawkeye, decided to make a deal with the government in order to still be with their families.

Scott eventually realizes his odd connection to Janet Van Dyne, through the elemental powers of the Quantum realm, and soon contacts Hank Pym and Hope about the dilemma. This soon kicks off a time sensitive plan to rescue Janet by creating a tunnel transport which would be capable of sending someone to the Quantum realm and back. Soon both Scott and Hope team up as the new Ant-man and Wasp to make sure this plan goes without fail.

The mission was a success, but some time later a new threat took hold. Hank, Janet and Hope became victims of the Decimation, caused by Thanos, and Scott Lang was trapped within the Quantum realm again. How does Scott Lang get out of this one? 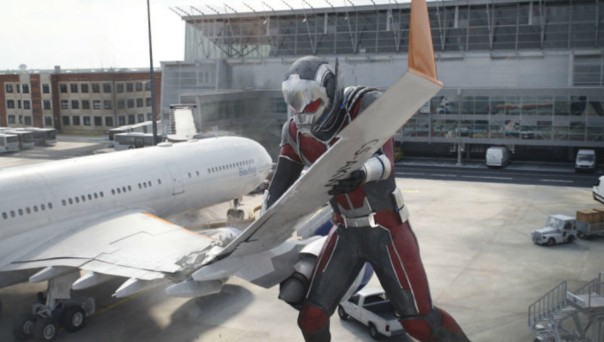 My Opinion: As I have stated in prior posts, more specifically with the Guardians of the Galaxy post, I like when comics accept the weird and goofy aspects of either characters, stories or abilities. Ant-man certainly sits in this field as being both a strange character idea as well as a strange idea of abilities. This is not to say that shrinking or growing powers were never a thing, we have seen that countless times throughout media, but to see that as a primary character of their own solo outing ALONG with the ability to communicate with and control insects is purely a strange concept to grasp… at first.

What really works with the Ant-man aspect in the Marvel Cinematic Universe is how they handle their characters. Scott Lang from the original comics and other media has always been a downer character. He was never unlikable, but his story and reasoning for taking the Ant-man suit was far more depressing than the MCU version is. This update for this character is a huge welcome and Paul Rudd was absolutely the perfect choice!

I even like how they slightly changed the rules regarding the use of the suit and the size manipulation. There are certainly strengths to it as well as limitations that give the characters a more “human” approach to there complications during the films.

Among other things, Scott Lang is the most normal of all the super hero characters we’ve seen thus far. While he is a super hero with the suit, at the end of the day he’s just a simple single father who only wants to live a good life and help raise his child.

As for Hank Pym? He is pretty accurate to the original Ant-Man character, at least as accurate as an old-timer version can get. His relationship and love for his daughter Hope feels genuine and you certainly get the sense of loss from him regarding his wife. While at times stubborn and a bit of a grump, Hank is still a fun person to have in the ever-growing world of the MCU. 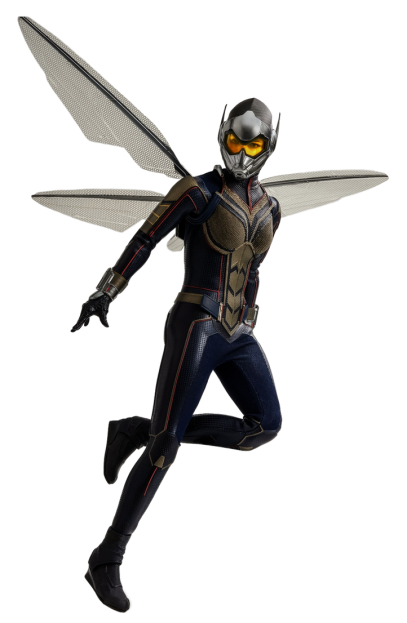 KNOWN FOR: getting lost in the Quantum realm and eventually returning with Quantum powers (Janet), saving the U.S. from a Soviet missile (Janet), being on the run from the government due to the Sokovian Accords (Hope).

Overview/Interpretation: Janet Van Dyne was the wife to Dr. Hank Pym, and daughter to Hope Van Dyne. After asking her husband many times, she soon became his sidekick on S.H.I.E.L.D mission and adopted the title of “Wasp”. She soon got lost within the Quantum realm as a means of destroying a Soviet missile, where she would remain lost for over twenty years.

Some time later, Hope aided her father in stopping Darren Cross from using the Pym technology for malicious intent. She has asked for countless years to be the one to take up the mantle of the Ant-man yet again, but her father gave it to Scott Lang instead. Hank still holds the trauma of losing his wife and so does not wish to have his daughter suffer a similar fate. Despite her frustration over this, Hank did eventually reveal to her a new prototype suit of the Wasp mantle to her after coming to terms with his daughter’s strive to become a hero.

Hope also helped to train Scott Lang, most particularly in martial arts, in order to successfully stop Darren Cross. This became a success, with the discovery of Scott’s visit and return from the Quantum realm, sparking the plan from her father to find her mother.

After learning that her mother was sending a message to Scott Lang, via Quantum powers, on how to find her, Hope soon helped her father and Scott in saving her mother some time later, and both a partnership and relationship truly grew with Scott Lang. But both she and her mother became victims of the Decimation. 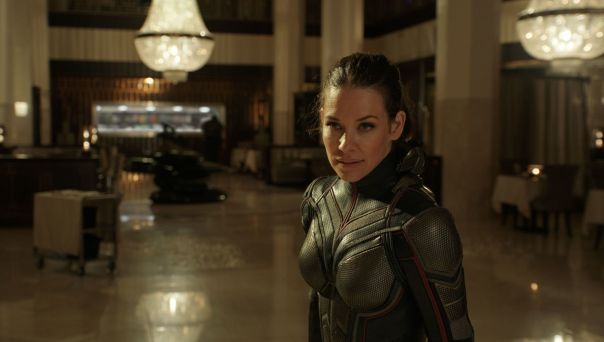 My Opinion: Wasp was always a loud, talkative and charismatic character in the Marvel comics and shows but in a good way. She was always the more excitable character when compared to Hank Pym, who is usually more cautious. She was always seen as an important character to include in the MCU and has been demanded for years to be in a film, and we finally got two versions of her!

For Hope, while she isn’t a traditional version of Wasp she is still a fun and reasonable character within the story elements of the films. She is capable of being fun and quirky but is also the opposite of Scott Lang by being serious and strict. For a person who grew up having issues with losing a mother and gaining a complicated relationship with her father, this type of character makes sense.

For Janet, while we haven’t been given the time to truly appreciate her yet she still seems super accurate to how her comic counterpart is, albeit an older Version like Hank Pym. She seems free-spirited and full of positivity despite her years of entrapment in the Quantum realm. Hopefully we get more of her in the future.

In fact, hopefully both versions are saved from their demise.

Thanks for reading if ya did. Next we will explore the Sorcerer Supreme himself: Doctor Strange! Until Then…