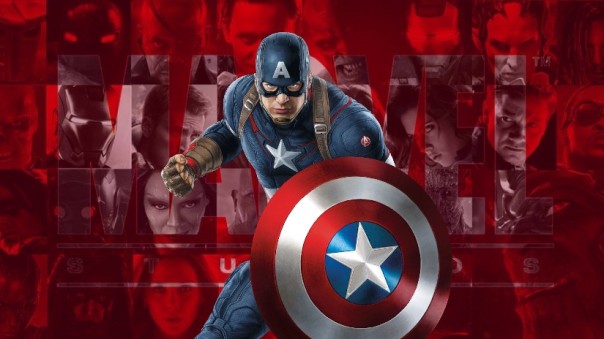 Welcome again! The MCU post nonsense continues on with the leader of the Avengers himself: Captain America. Please read if ya want, and don’t forget we previously analyzed Iron Man and will be doing more characters in the coming days! 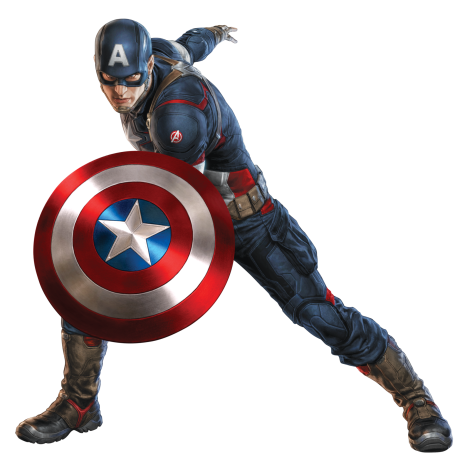 KNOWN FOR: Serving in World War II, Leading the Avengers, taking down both Hydra and S.H.I.E.L.D, once lead S.H.I.E.L.D’s intelligence agency known as S.T.R.I.K.E, fought against the Sokovian Accords.

Overview/Interpretation: Steve Rogers started out as a weak and frail person who had a heart of gold, it was because of his heart that Dr. Abraham Erskine approved of his enlisting in the army as well as his inevitable injection with the super soldier serum. After the experiment, Steve obtained all physical enhancements that allow him the peak-human perfection of strength, speed, agility and much more. He served in the war, alongside his friend Bucky Barnes and the other Howling Commandos, and took the persona of Captain America as a symbol of freedom on the battlefield. While his involvement in the war eventually helped in ending it, he was lost at sea and eventually frozen to wait out the many years ahead.

over seventy years later, in modern times, he was unfrozen in a world more different than he was used to. Despite his lost grasp of this new world he eventually took up the Captain America mantle yet again and eventually became the leader of the Avengers.

Captain America is another staple-point character in the Marvel Cinematic Universe and is up there in popularity Alongside Iron Man and Thor. His character’s standards and beliefs have always remained strong despite the various obstacles he faces. 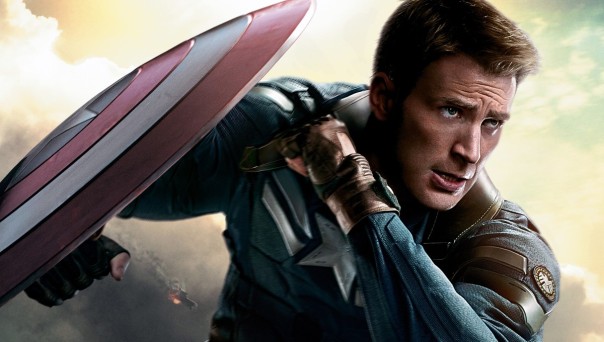 My Opinion: If Iron Man was a character that changed his views and ideals throughout the MCU, then Captain America is the opposite. Captain America has always kept his ideals the same, and while they are good ideals they do come at a great cost whenever things get too extreme.

Perhaps this is his greatest character flaw of all, his strong and stubborn hold on these ideals and his means to do what he deems right. He will also drop all stakes in order to help a friend in need, the most obvious example being Bucky Barnes, aka the Winter Soldier, who was a weapon of Hydra and eventually a catalyst in jump starting the divide during Civil War. You could argue that his hold to his beliefs is a huge reason why the divide was even made, and you could also argue that his willingness to keep information regarding the deaths of Tony’s parents away from him was a bad move from the get go.

But again, the ideals are strong and the character is highly inspirational both to us and the other Avengers. While he is a strong willed warrior on the battlefield, he is also a kind and heartfelt soul that heavily relies upon his closest friends and allies.

Captain America is certainly in my personal top five, he may very well be my all-time favorite MCU character overall! Not only do I think he is cool but I also see him as the perfect standard that all superheroes should live up to.

Thanks for reading! Next up will be Thor! Until then…