Welcome back to another GBHorror2017 post! This time we’ll be doing something that is part of a four-part series. No really title, but you can call them the “what scares us” posts. This is where we’ll look at the one or many different things that scare each of us GeekBeerz members and writing down the reasons why. We will first start with our very own Taylor, who is easily the most ecstatic and adventurous of us. It may surprise you that there are many things that terrify Taylor, some reasonable and others… not so much. Also please know that these posts are not to offend anyone, or to offend any material on this list, as it is just for fun. We realize that most of these fears will seem irrational so please don’t read into it too much. Anyways, on with the post!

TAYLOR IS AFRAID OF E.T. 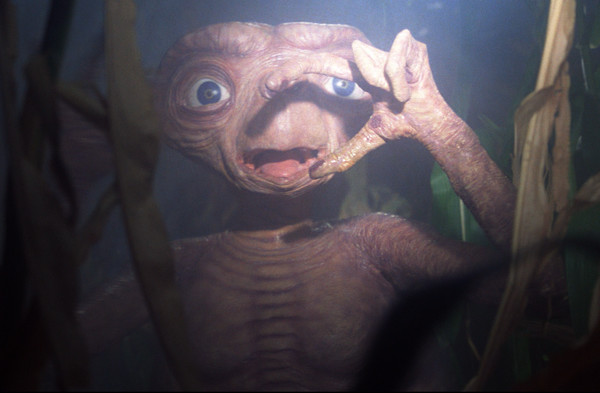 E.T. was an exquisite film of family fun, created by Steven Spielberg, about an alien who just wants to make it back home. The film has become an instant classic and many love it, but there are those who find the innocent demeanor of the title alien to be horrifying. Taylor is one of those people, believing that this “phallic-shaped” monster has hidden agendas that would otherwise be considered sinister. Fortunately there are many that think this movie is scary too, so Taylor can achieve victory in knowing that he is not alone on this opinion.

TAYLOR IS AFRAID OF DARKNESS FALLS 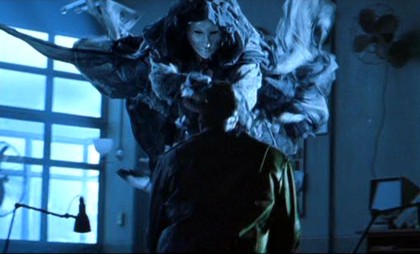 This was a film about a demonic re-telling of the tooth fairy. And while the film in reality isn’t necessarily bad, it also isn’t the most terrifying film out there. However the first time watching it, it struck a nerve within Taylor that really had him on edge. It is unexplained by the rest of us, but then again most of us can find personal and  isolated fears that are found in the most unlikely of places. We each have our own personal fears from unlikely places, and this is Taylor’s.

TAYLOR IS AFRAID OF STEPHEN HAWKING 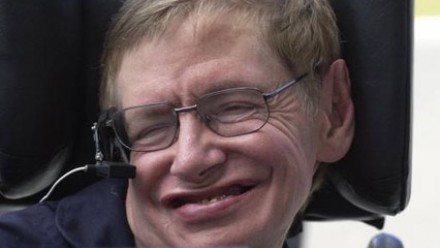 I know, I know, this is the absolute most irrational fear that Taylor possesses. Stephen Hawking, as I hope most would know, is a widely renowned English theoretical physicist, cosmologist, author and Director of Research at the Centre for Theoretical Cosmology within the University of Cambridge. He is also the author of one of the most important scientific cosmology research books, A Brief History In Time. Those of you might also be aware that Steven Hawking also has a rare early-onset slow-progressing form of amyotrophic lateral sclerosis (or “ALS” for short), also known as motor neurone disease or Lou Gehrig’s disease, that has gradually paralysed him over the decades. Now this is not the reason why Taylor is afraid of him, his fear comes from a ridiculous dream he had as well as even further irrational fears, such as his age and wrinkles and stuff. I will not go into details about his dream except to say that it’s one of the funniest things I’ve heard from him. I’m pretty sure he has explained in detail on a previous podcast.

TAYLOR IS AFRAID OF ROBOTS

So we go from a very unjustified fear, to a reasonably justified fear. Robots can and have been scary in the media. Taylor’s fear of them seem to come from intricate details about them. Aside from the fear of artificial intelligence gaining sentience, he is also afraid of the many designs and forms their mechanical bodies can appear in. An even bigger part to this fear is there sudden berserk rage that appears to come out of scenic know where. He is also exclusively afraid of human made robots, seeing alien robots for the most part as lesser horrors. This in the end means that he is, to be precise, afraid of human made machines because of their potential sentience as well as what many offerings we give them. I’m sure there’s more details and explanations as to why Taylor is spooked by them, I’ll just have to wait and hear them in time.

TAYLOR IS AFRAID OF MANNEQUINS 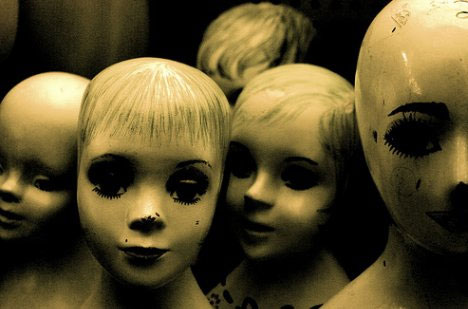 So as you may have noticed, these last two fears are Taylor’s most rational. We can see why he is afraid of robots, and we can especially see why he fears mannequins. There is something about life sized plastic figures that truly put us in a state of terror. They can be mistaken for actual people from a distance, they can upset us if seen in unexplained positions and poses, and they can either have an empty face or a really creepy one (both are equally scary in their own regards). This is a fear that Taylor speaks of the least, but to be honest why would he? Unlike his other personal fears that need explaining, this is one that we all agree upon.

Well those are my friend Taylor’s fears. I hope you enjoyed this little analysis here. Check back tomorrow at 1 pm for the second part of this four part post series!

Posted on October 17, 2017, in Uncategorized. Bookmark the permalink. Leave a comment.