Yeah it has been quite a month for all of us. Yesterday was possibly the most horrifying moment for america so perhaps now is the absolute best moment to post this top ten, something I’ve wanted to do for some time now.

There are no Slenderman’s or killers named Jeff here, these are the top ten creepypastas that we think stand out above others. Obviously some no-brainers will be here, especially those which gained populace as of late, but perhaps there will be one which you’ve never heard of. Guess you’ll have to read and find out!

NOTE: for those who are new to what the heck we’re talking about here, assuming you click on this you know not of, creepypastas are online-based horror tales that range from comedic to absolutely terrifying. Because of this, the stories tend to be more free ranged and some ambience may be added (example: some stories may have “missing” sources and others may play off as real).

Our list primarily depends on what’s interesting to us, not necessarily that it scares us.

Nothing better to start off with than with an infamous classic. Portraits is a rather short but impacting tale about a hunter in the forest who stumbles upon an old cabin in the darkness of a forest. Obviously I would be stupid to say anymore than that, arguably I’ve said too much already. This one is preferred to read on your own. Sure there are actual reads online to listen to but we feel the story best benefits from a personal experience. Above all else, there was no original author to note.

Technically being part of a multi-part series, we are specifically referring to the first part of this one.

What would you do for five-hundred dollars? Would you go through an ordinary looking haunted house for cash? The noend house is about just that. You must go through a haunted house with a certain number of rooms, make it to the end and you’ll receive your hard earned reward. The house increases the scares from one room to the next, as the protagonist of this tale journeys through out of curiosity and the insists of a friend. Again, we cannot say more. But trust us, it’s something to behold. 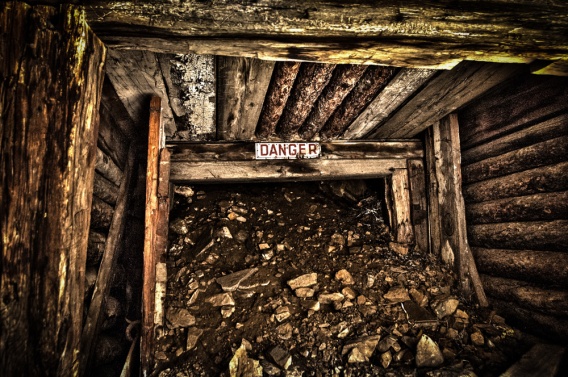 The best way to describe Borrasca into one word would be “unexpected”. This story follows a boy as he moves to a new town which seems like any other small town out in the country, however the town holds a dark secret as the screeching blades from afar turns the townspeople toward the mountains to simply say one word beneath their silent breath: Borrasca.

This plays out more like a novel, an actual lengthy story but all worth it in the end. We recommend every part of this tale for you to truly release the secret behind this amazing treat. 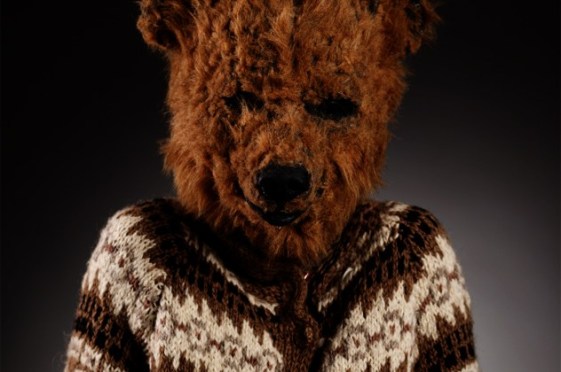 You don’t have to be a 90’s kid to enjoy this one, but it sure as heck makes it more creepy if you are.

Now there are some pretty silly creepypastas out there in the form of lost episode titles and haunted video games. Everyone has their own ideas to what makes horror prominent but we feel that a majority of these are nothing but hilarity for the over the top campy it gathers. What this and another on our list succeeds in is what we expect in anything regarding to a lost television-based program. Aside from the simple title, 1999 is written in a charted manner with dates and sections written months to years apart. It may even be continuing still despite there being no recent update as of this later year.

You could see this as being real, it’s certainly designed in such a way and we may never know it. As with the others it’s hard to explain this one in full detail. But it’s a more reaistic fear that may rub off on you in the worst of ways.

Another television-based tale. Candle Cove is supposedly a title of an old children’s program that cryptically messed with the child’s mind and left them doing terrible and unnerving things.

Perhaps this list was a bad idea, Once again speaking further on about this will lead to the worst of spoiler territory. It can be said however that this story has been a point of interest in the horror community for some time. There is currently a SYFY channel show called “Channel Zero” where the first season heavily tells the Candle Cove mytho (it is still on season one as of this post). We highly recommend watching it.

One of the scariest themes of creepypasta involves taking a childhood icon and twisting it into a horrific malice of turmoil. This is a concept used to really strike you where it hurts. This tale has a pretty dumb name that can be easily disregarded, but doing so would lead to missing out on one of the best.

The main story involves a father who gives his son a toy, a barney the dinosaur toy. The more and more the days go one the more odd and creepy the child gets, but the toy dinosaur becomes even more odd. Aaand this is where we stop giving details. However this is another realistic tale that even has a, somewhat, good message behind it.

Disney is the king of childhood, so it only makes sense for some sick people out there to make it become grotesque and disturbing. This story does it the best by adding a few true facts into the mix. This involves a mystery surrounding an abandoned attraction made by the disney corporation known as “Mowgli’s Palace”. A person decides to journey to this place to find some evidence as to what happened, and eventually he finds some pretty messed up things.

This may be seen a silly to a few, but the the concept alone is creepy enough for us.

Now this corner of the internet has spawned some pretty memorable characters, but not all of them seem worth putting on this list. Characters like Slenderman have been used poorly recently and others like Jeff the Killer are too goofy. We do enjoy anything lore based for the Five Nights at Freddie’s series, but virtually everyone knows about that by now. This story does involve a particular character creature, but it’s one we don’t dare announce and it is used to perfectio with this document-like series.

This one is fairly good to listen to as an audio piece on YouTube or other, may we recommend MrCreepyPasta?

2. THE MONSTER IN THE PANTRY

Many who have read this entire story will understand me when I call this a “gotcha” tale. This story revolves around a man who now owns his childhood home. He remembers a time long ago when he was horrified about a scratching sound coming from the pantry door, a sound he may be hearing once more.

A story that we can promise will not end the way you think. Sort of an almost enjoyable tale to retell around a campfire. 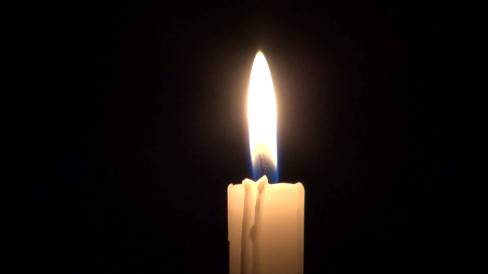 This one is sort of a cheat, a big one, but we feel the the scariest type of creepypasta is any of the ritual-based ones. In particular we picked out the two we enjoy.

Three Kings is a game involving chairs and mirrors. It is a game involving precise time and dedication, as well as lots of safety precautions. The Midnight Man is no better, having to play a game in the absolute darkness while avoiding the attack of the Midnight man himself. Other ritual pastas include “How to Play Hide-and-seek by Yourself” and the very famous “Bloody Mary”.

Not really stories as they are rules and guides, but they are fun to overlook and consider if you even dare to perform any of them.

Thank you for reading this top ten, now comes the hard part.

I feel obligated to apologize for our piss poor turnout for Halloween this year. It’s funny how life is worth living, yet it grabs on the gonads and ruins things. GeekBeerz member Taylor has another surgery on his other shoulder, which painfully sidelined Taylor Games Or Die. Geoff had a conflicting work schedule and online courses which lacked any CreepyPasta reads, Sherman also got situated into occupying incidents. As for myself I’ve been constantly busy in the month of October getting work done for my college classes, One class in particular was concluding early so the rush was real.

We’re truly sorry and upset that our Halloween wasn’t too great. If there is anything we feel we can do to make up for it it will be done at the best convenience, as well as the best way possible. Hopefully anyone can understand.