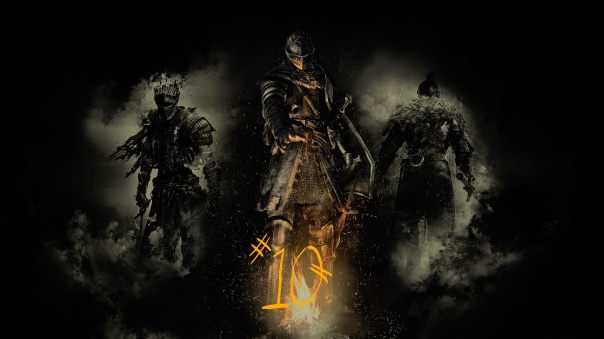 Welcome back to another entry, we have finally reached the top ten! Less explaining and more pursuing! 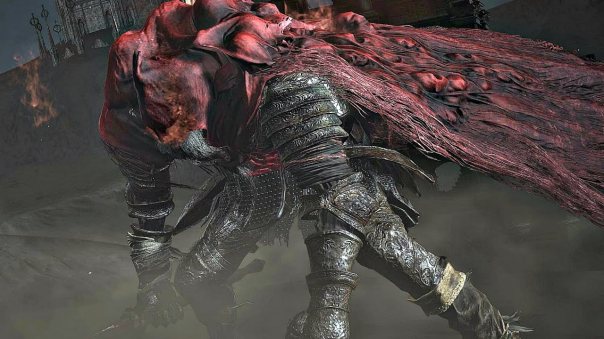 Description: While Lord of Cinder may e considered the final boss of Dark Souls III, The true final boss would have to come with the final DLC in the form of Slave Knight Gael, which makes him the official final boss in the entirety of the Dark Souls trilogy.

Gael has lived for potentially thousands upon thousands of years throughout the complete cycle of the first flame. He is found at the literal end of the world killing off the remainder of the Pygmy lords. He is said to be an aberration of the literal consumption of the “Dark Soul”, which also makes him much more fitting as a final boss the the series as a whole. He final quest was to seek the blood of the Dark Soul for the painting woman, so that she may use the blood for her next work of art.

Being the series finale boss, it is no surprise that he comes with a surprisingly large arsenal of attacks and skills. He is also quick and very relentless, which makes it lucky on your part that the desert wasteland setting serves as a large boss arena. Perhaps it’s just us but this fight in particular seems aimed for cooperative combat with other players. But he gets placed on our list solely for the sheer strength and endurance of the character, both emotionally in his quest as well as in combat, and the overarching fact of what this character ultimately represents as a whole. He might not be the absolute toughest, but he is still pretty darn powerful and worthy of the number ten spot!