← GBHorror2017: Tom And Taylor Marathon The SAW Films: Our Impressions
GBHorror2017: Why Bloodborne Is A Masterpiece Horror-Themed Game →

Welcome to another GBHorror thing! And surprise! Another impression post, where I sort of give a kind of-not-really review without numbers or scores. This time we will be looking at the first season of a show that came out last year: Channel Zero. This show tells a different story each season, but these stories all seem to be based on infamous creepypasta tales. The first season tells the tale of Candle Cove, which is easily one of the more compelling stories to be told. So let us take a look at the television version of this story and let’s see how well they did…

The Story: When it comes to candle cove, the surreal nature and symbolic approach is what truthfully dominates the show for it’s advantage. Based on the creepypasta of the same name, candle cove is mainly a story about a creepy and cryptic children’s show with puppets that most of the grown up children barely remember, and if they do they are not fond memories. Another big part to the original story is the fact that any adults who see their child watching the show would only see their son or daughter watching static. The version that channel zero tells is mainly the same story, except that is does not adorn a group chat discussing the remembrance of the show (which was the main part of the original stories foretelling) and the show takes creative liberties to better flesh out the story to their own liking. The expansions of the show ultimately make it better, I dare say better than the original tale. The conclusion is a bit weird and different, but given how most creepypasta tales usually have a strange ending too it is somehow welcomed and almost expected for such a story as this.

The Look: The show keeps itself tame as it goes for a lower budget, which makes logical sense considering the story it is going for. And let’s not forget that this is a show on its first season, doing something that no other show has attempted to do which is televising an internet horror tale (it is the same premise of different season tales like american horror story, but different enough to be its own thing). Seeing the puppet characters brought to life is a pleasant sight for those who are fond of the original story, they make sense in the world they inherit while also staying relatively creepy and uneasy. A new monster which is exclusive to the television version of this film, known as the tooth kid, is a creature made entirely out of teeth and is one of the best designed monsters ever seen to the point that it rivals that of classic movie monsters like Dracula, Frankenstein, and even something newer like the Xenomorph. 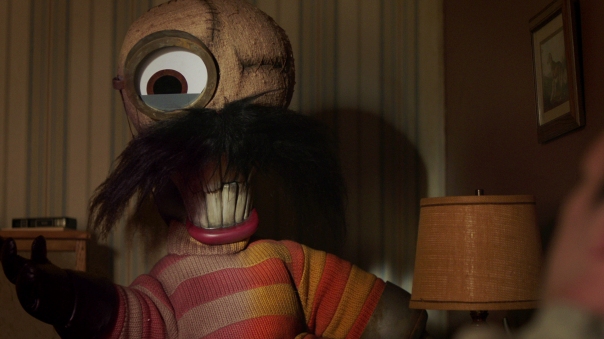 The Presentation: The appeal of the show has to be the atmosphere that overwhelms each scene in the show. With the characters all portraying these odd and unnerving silent moments, especially the main character, and the calmness that seems to be introduced just before some bizarre experience occurs is something that I think this show does really well, but I can also understand that it’s not for everyone. And while the show doesn’t always attempt to absolutely frighten you, it makes up for it by setting up perfect scenarios for situations to happen flawlessly. 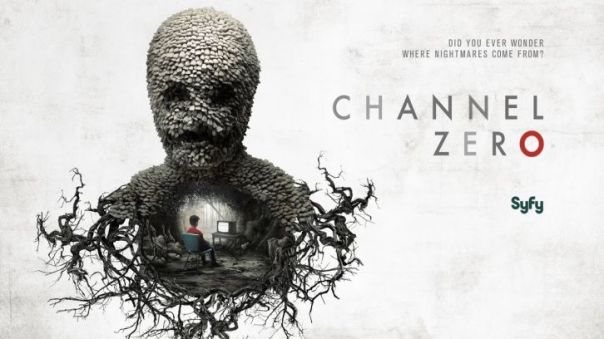 Overall: This season one story does well at telling a really strange but fun experience within only six episodes. It is almost worth it alone just to see the visual designs of both the puppets and the tooth kid. The story remains strong despite some weird moments here and there, and while the ending id different I wouldn’t say that it’s bad considering I see no other way that such a story would end. I strongly recommend this to anyone that enjoys strange shows with interesting story ideas, especially if you like television programs such as twin peaks and the twilight zone.

Thank you for reading, these impressions are fun to write. Remember to check back tomorrow for yet another post!

Posted on October 28, 2017, in Uncategorized. Bookmark the permalink. Leave a comment.

← GBHorror2017: Tom And Taylor Marathon The SAW Films: Our Impressions
GBHorror2017: Why Bloodborne Is A Masterpiece Horror-Themed Game →