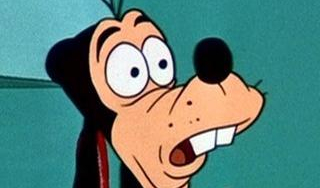 Might as well start with my own Horror guilty pleasure… 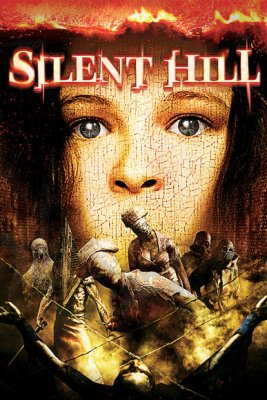 The Silent Hill film was sort of a silent, no pun intended, release when it came out. It didn’t exactly do well because the people knew it would be garbage comparatively to the excellent game franchise, but it also seems to have swiftly left as quick as it came. I tend to enjoy this roasting pit among all the video game based filmography of crap because of its visual style, being both unique and faithful to the source material, and also because when it does attempt to reenact video game moments, it actually does it expertly if only very occasionally.

As mentioned before, Taylor has stirred up something unsettling within him when watching Darkness Falls. He cannot explain it that well, for he knows that the film overall is terribly standard for a monster horror film. Perhaps it is just that childhood dilemma trapped within us,and it only takes something seemingly innocent to trigger such freak outs.

Now I also liked Boogeyman back in the day, but at that time I was still fairly fresh and new to the horror genre and I’ve now since realized how standard the film is. But for whatever reason, Sherman still has a heart for the Boogeyman. He cannot explain it as well, for he just simply enjoys the film for what it is. Sherman is also a person that can foresee both the positives and negatives in a film, and balance the odds in whatever favor he sees fit, so perhaps that benefactors into his liking.

Yep, Geoff has a double pleasure. It is a double pleasure that makes sense for a few reasons. The reason why he achieves joy from Rings is simply because he enjoys watching the trash fire take claim over the fragile and innocent reputation of the Ring franchise. He is upset that the franchise is dead, but he isn’t exactly crying tears of sadness for they are mainly tears of joy and laughter. When it comes to X-cross, Geoff adores the films ultra blend of the horror, action and comedy genres. All three genres, plus the fun quirky weirdness that comes with the Japanese films in general, and you have a recipe for a pretty tasty disaster.

Thank you for reading, I can’t believe we’ve made it this far! Check back tomorrow for even more Halloween joy!

Posted on October 25, 2017, in Uncategorized. Bookmark the permalink. Leave a comment.