← Theme of the Month: Bloodborne
TGOD 7 marks our 100th video made → 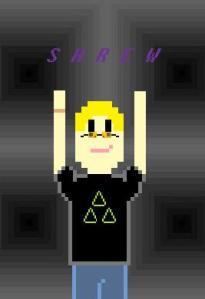 In the second quarter of 2013, our good friend Sherman left to go on a church mission. For those who may not know, Shrew was an original member of Geekbeerz who helped found and name the site (when it was originally just a blog). He used to be part of the original “GBP” podcast series, and he was also sort of like our hardcore manager who made sure we stayed on track.

Now I’m happy to announce that he’s coming back! He is scheduled to return early next month. We are excited to see him again as well as re-welcome him back into GeekBeerz!

← Theme of the Month: Bloodborne
TGOD 7 marks our 100th video made →